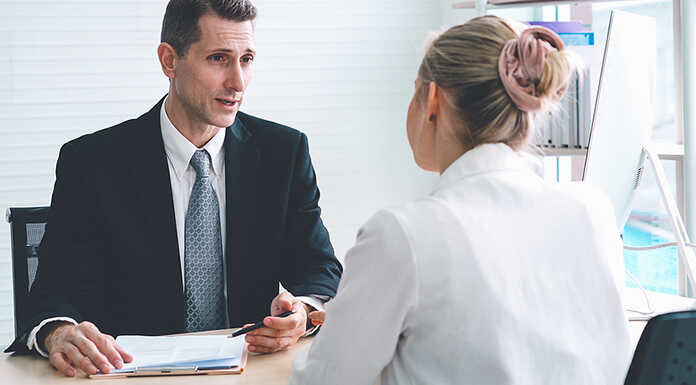 Employers and supervisors wear quite a few hats, including investigating a workplace accident and interviewing witnesses. We talked about What “Caused” This Mishap? in Part 1 of the Accident Investigation Series, now let’s focus on the best way to interview witnesses.

Interview right away and keep the witnesses separated. One of the ways to capture what happened is to separate the witnesses from each other and interview them very soon after the mishap. The longer you wait, the more details of what happened will be combined with what they think they should say instead of what really happened.

Stay away from assumptions or putting words in the mouths of the witnesses. In other words, don’t lead the witness! Avoid expressing your opinions of what YOU believed occurred. You’re not the disciplinarian at this time and you are not judging, so keep an open mind and remember your role, which is to prevent a similar incident.

Stay away from Yes & No questions. You want witnesses to explain in as much detail as they can what they saw. Start with the environment:

These are some questions you can bounce around to jog their memory. Many witnesses will offer you their cell phone footage if they took video of the mishap scene. By the way, your phone can be your best friend if the witness allows you to record their statement or share their pictures.

Just the Facts Ma’am. Some witnesses might describe another person’s motivations or thoughts, relate rumors as if they were known facts, or exaggerate. Your job is to isolate fact from opinion. An advantage of having a witness as your coworker or subordinate is that you may have an insight into their personalities.

What if there are conflicting accounts of the mishap details? Perceptions enter the mishap arena all the time. “We thought we saw that, we felt it, it was this high, no it was low, it was a gray car, no it was silver.” Witnesses may contradict each other, and even uninvolved witnesses might give conflicting stories. The best way to deal with these inconsistencies is to ask about them directly. Once you get down to specifics, you may find that everyone agrees on what happened.

What you heard in the interview should remain confidential and without retaliation. Getting the witness to share is difficult if they believe you will share their story in a way that can harm them or the person who was injured. Assure every employee you interview that you want to hear their side of the story and that they will not be retaliated against for coming forward. Again, you are not there to punish the employees.

Have an idea of what you want to ask before you start. Ask open questions and write down the facts or use a recorder to avoid losing the flow. Once you believe you captured what occurred, walk the witness through what they told you to ensure you heard it correctly.

Follow these guidelines, and you will be on your way to conducting a thorough and accurate accident investigation. Keep an eye out for our next installment of the Accident Investigation Series, which will address writing the workplace accident report using your notes.

Jacki Mortenson
Jacki joined ICW Group in 2015 and provides risk management services throughout Southern California. She assists clients across a spectrum of industries, including construction, transportation, hospitality, manufacturing, agriculture and residential healthcare. Jacki earned the majority of her risk and safety applications while serving in the USAF as an aircrew member specializing in flight mishap investigations. 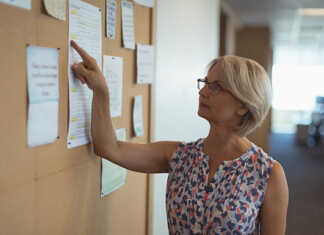 COVID-19 January 18, 2023
New to the safety administration world? No problem, we got your back when it comes to helping you stay compliant with both federal and state OSHA requirements. Today, I'm...
Read more 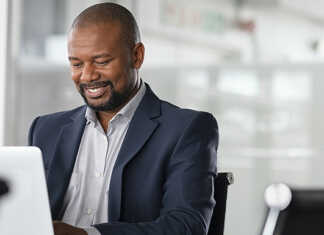 OSHA Compliance January 18, 2023
What else is required after you finish the OSHA reporting form 300 log and post your company’s form 300A? If your business meets certain criteria, OSHA would like your 300A...
Read more 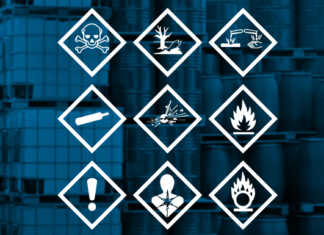 The ABCs of Chemical Safety

Hazard Communication December 14, 2022
According to the Occupational Safety and Health Administration (OSHA), chemical exposures cause thousands of employees to become ill every year in the United States, and it is thought that...
Read more