What You Need to Know About Workplace Fatigue 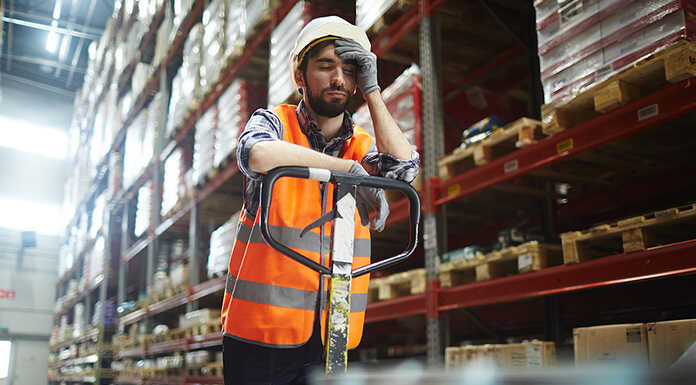 Not too long ago, a new ICW Group workers’ compensation policyholder asked me to provide fall prevention and ladder safety trainings to their three maintenance crews. During the first training with a group of twelve employees, I explained my role as their assigned Risk Management Consultant and let the group know the training would last about 45 minutes. During my introduction, I noticed one individual looked very tired. It was 10 a.m., and the crew had just started their day.

About 10 minutes into the meeting, the individual in question stood up. I continued talking about basic ladder safety and kept an eye on the individual. And then it happened, suddenly the individual stumbled forward and caught himself before he fell face forward onto the ground. Now granted, I might not be the most intriguing public speaker around, but I think I’ve yet to put a crowd spontaneously to sleep. The gentleman falling forward was startled along with myself and everyone in the room.

According to National Safety Council (NSC) statistics, 37% of employees are sleep-deprived. In my training group, the number was much higher. Sleep deprivation is defined as not getting enough sleep. For most adults, the amount of sleep needed for their best health is between 7 to 8 hours of sleep.

Indeed, fatigue at work can be deadly. According to the National Safety Council, 13% of work-related injuries can be attributed to lack of sleep. Moreover, 20% of all auto accidents are suspected to be tied to fatigue or lack of sleep. Indeed, two-thirds of U.S. Workers report having felt fatigued at work.

According to the NSC, fatigued employees are three times more likely to have an automobile accident. Employees doing shift work or overnight shifts are at higher risk of not sleeping well than employees working day shifts. In a UCLA Health study, night shift workers get a daily average of two to four hours less sleep than day shift workers. It is tough for our bodies to adjust to sleep during the day.

Night shift workers are 30% more at risk of having a work-related injury than day shift workers. Workplace accidents are more prone to occur between 2 a.m. to 6 a.m. According to the Journal of Occupational Health, April 2021, men and young adults have higher incidents of injuries related to fatigue, and most serious accidents occur between the 5th and 8th hours of a shift.

Chronic fatigue is more common in the age group between 40-60 years of age and is more common among women. The effects of chronic fatigue can be a reduction of attention and memory. Employees suffering fatigue are more likely to make errors, make poor decisions, and take risks. Fatigued employees are less likely to be communicative and can suffer reduced memory, resulting in forgetting safe work practices and work instructions, and reduced attention to detail. Moreover, reaction time is also reduced, and error rates go up, increasing the possibility of incidents and injuries. Working more than 50 hours per week almost doubles the risk of error.

According to Federal OSHA, workplace fatigue is linked to health problems such as heart disease, stomach, and digestive issues, musculoskeletal disorders, reproductive problems, depression, sleep disorders, obesity, and the worsening of chronic diseases such as diabetes and epilepsy.

How can employees protect themselves from the effects of work fatigue?

To quote Shakespeare- “Sleep the main course in life’s feast, and the most nourishing”.  Please, friends, March 13-19 is Sleep Awareness Week; get adequate sleep before your work shift so you go home safe.

Jose Gutierrez
Jose joined the ICW Group team in 2013 and provides risk management services in our central California coast region. Jose is a resident of Oxnard, California and has over 30 years of experience in the workers’ compensation insurance industry and assists clients across a spectrum of industries, including Agriculture, Construction, Manufacturing and the Service Industries. Jose has a Bachelor of Arts in Politics from UC Santa Cruz and is a Certified Safety Professional (CSP). Jose is fluent in English and Spanish, and provides clients with management and employee safety training on specialized topics. 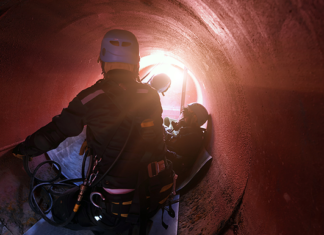 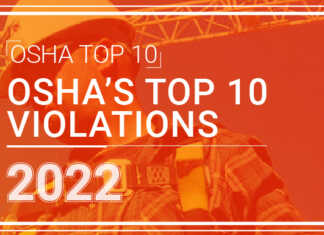 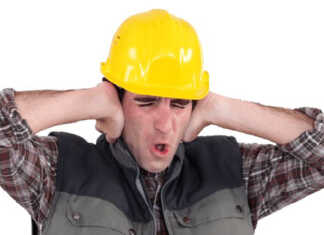