Prevent Lift, Pull and Push Injuries With These Steps 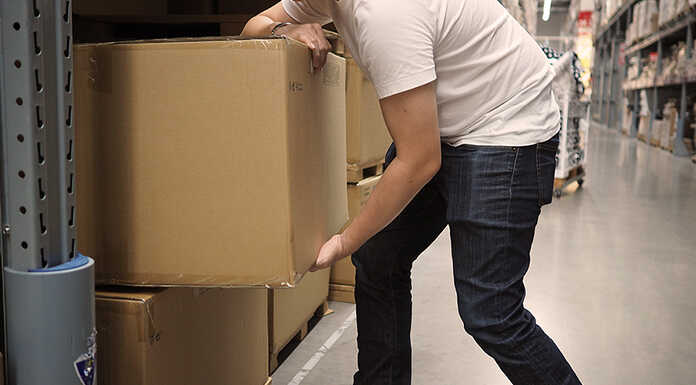 Whether it’s lifting, pushing or pulling, the manual handling of materials produces stress on the musculoskeletal system that leads to hundreds of thousands of worker injuries annually. The Bureau of Labor Statistics consistently reports sprains, strains and tears as the most prevalent injury type resulting in days away from work. Luckily, there are many strategies you can employ to protect workers and reduce the frequency of costly workers’ compensation claims.

Body mechanics training and back belts have historically been a common response to the problem. Literature reviews and case-control studies have shown both to be ineffective at impacting injury rates. A widely-cited study sought to measure the impact of a robust training program for US postal distribution center workers. An intervention group of over 2,500 workers received two initial hour-and-a-half long, hands-on training sessions conducted by physical therapists. In addition, refresher sessions were administered throughout the study. Five and a half years after the program’s implementation, there was no statistically significant difference between the intervention group’s rate of low back injury and that of the control group of workers who did not participate in the training program.

Both back belts and body mechanics training share a common aim: to encourage workers to maintain a straight back while lifting. There is evidence that back belts can be successful at reducing back bending, and; yet they still fail to reduce rates of injury. This leads one to question the premise behind these interventions. Namely, that back bending during lifting results in a significantly higher risk of injury. Despite the conventional wisdom, the evidence challenges this assumption.

Stoop vs squat lifting, which is better?

A 2016 study used vertebral implants to measure the compressive forces on the spine for participants asked to lift items using both squat and stoop postures. The researchers found that the spinal loads did not substantially differ between the two techniques. A second study produced similar results when the participants were positioned over the item being lifted but found that squat lifting resulted in higher compressive force on the spine when lifting with the feet positioned behind the item. The researchers note that a likely explanation is the fact that in some situations squat lifting leads to a greater horizontal distance between the low back and the item being lifted. Squat lifting can also prompt workers to stand further from an item to allow it to clear the knees as they bend forward. In light of the evidence, it is recommended that workers be encouraged to assume the posture that is most comfortable for them.

Efforts focused on influencing body mechanics through the use of training and back belts should be redirected toward the approach that has long been validated as effective in the literature: The redesign of high-risk tasks. Here are some practical redesign solutions for reducing the injury risk associated with manual pushing, pulling and lifting. 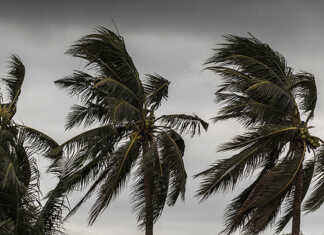 Hurricane Preparedness: Before, During And After The Storm

Emergency Preparedness June 15, 2022
The National Oceanic and Atmospheric Administration is predicting an above-normal 2022 Atlantic Hurricane Season. As witnessed with hurricanes Harvey and Irma in 2017, Michael in 2018, Dorian in 2019,...
Read more 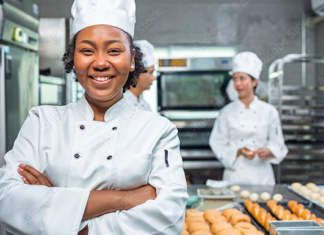 Keep Workers On Their Feet With Commercial Kitchen Mats

Fall Protection June 14, 2022
Slips and falls are a leading driver of claims within the food service industry. When used properly, kitchen matting can be an effective solution for keeping people on their...
Read more 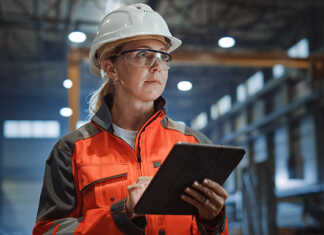