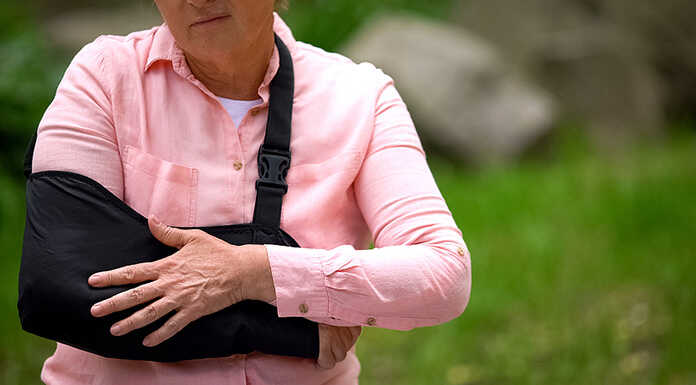 Recently we told you about a California woman who was charged with felony insurance fraud by the Los Angeles County District Attorney after discovering she lied about a pre-existing injury. The woman claimed her already-injured elbow was a part of a workplace injury for which she filed a workers’ compensation claim. As mentioned in part one of this story, first shared in February of 2022, an aggravation of a previously injured body part may be compensable under a workers’ compensation claim. However, the injured worker must disclose the medical history associated with that injury to ensure the proper care is provided and to confirm that the injury was, in fact, work-related. Failing to disclose a prior injury may affect how the claim is adjusted and could result in fewer benefits provided to the worker. For this woman, the investigation revealed she had medical treatment to the elbow five months prior to when she claimed to have injured it at work, calling into question the validity of the injury actually being work-related.

Following the charges filed by the District Attorney, the ICW Group Special Investigation Unit worked with the prosecuting agency to negotiate a restitution figure that was fair and reasonable based on the fraud that was perpetrated. This resulted in a $4,200 award to ICW Group and one-year probation for the injured worker.