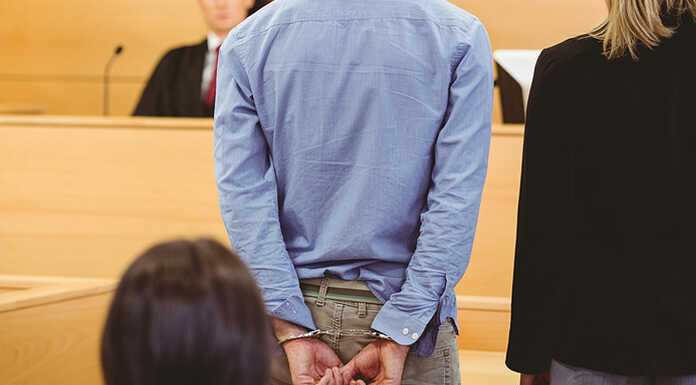 A 39-year-old California man may pay the price for filing a workers’ compensation claim after being injured in a rollover auto accident while he was working. He is facing eight felony charges alleging work comp insurance fraud and attempted perjury.

ICW Group’s Special Investigations Unit and Claims Department collaborated on investigative surveillance after the man’s ongoing physical complaints raised concerns. Claiming he had too many injuries to work, the man was observed doing landscape construction with no apparent signs of distress. When deposed, this individual stated he has not worked since the accident because he remained severely hampered by his injuries, explaining that he could not lift more than a gallon of milk.

With surveillance clearly contradicting his ongoing claims of physical limitations, the matter was referred to law enforcement, who has now filed a criminal case. ICW Group will continue to cooperate with law enforcement as this matter moves through the criminal justice process. 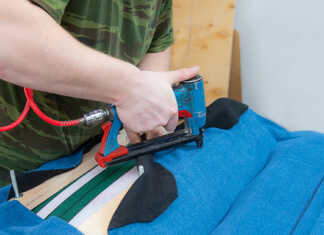 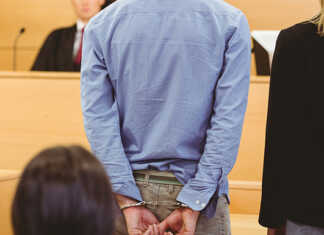 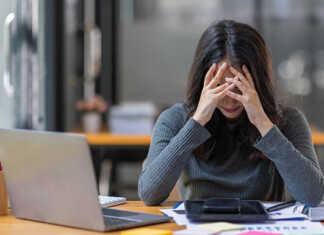