The Writing is on the “Dry” Wall 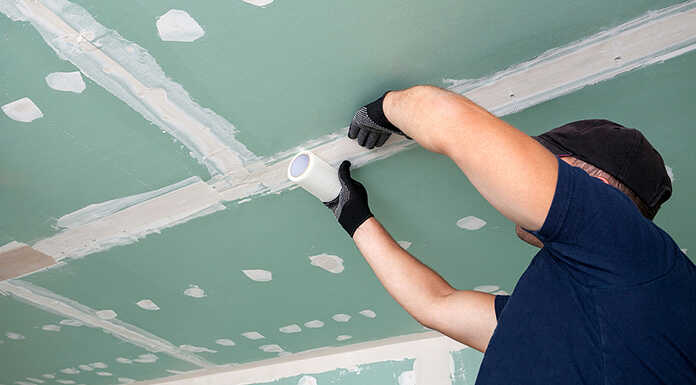 A 57-year-old drywall installer suffered multiple injuries after crashing his vehicle while driving from a job site. He complained of back pain but declined medical treatment and resumed working for several weeks until he left the job and never returned. Following his departure, he filed a workers’ compensation claim for benefits due to the injuries he sustained in the accident.

Following a medical exam, he was given modified duties that our policyholder could not accommodate. As a result, he started receiving disability benefits from ICW Group. Over five months, the former drywall installer had only seen the doctor one time and was no longer working for his previous employer. This sparked concerns about the validity of his injuries and the suspicion that he may be working elsewhere to earn a living.

Working with ICW Group’s Special Investigations Unit (SIU), our claims examiner dispatched surveillance and observed the worker resuming his trade as a drywall installer at another job site for a different employer. During this time, he was receiving disability benefits from ICW Group.

In most states, injured workers are required to report any employment or income they receive while earning disability benefits. In this case, the worker never reported receiving any income when he was deemed disabled. He also denied working since his injury occurred and denied performing any of the activities seen on surveillance while under oath in his deposition.

Because of the material misrepresentations made under oath concerning his employment, SIU referred the matter to local law enforcement as required by insurance carriers when fraud may be suspected. The District Attorney is currently investigating the matter. ICW Group will continue to cooperate with law enforcement as this investigation unfolds.