The Truth Lies in the Evidence 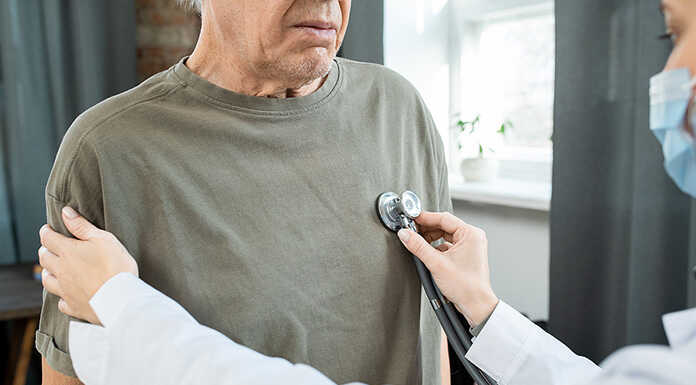 Insurance fraud is an intentional crime that involves a lie made to a person or entity with the intent to receive something not rightfully owed to that person. When a lie is made by an injured worker during a workers’ compensation claim investigation, the materiality of that lie must be significant. The lie has to matter or make an impact on the claim.

In the case of a 58-year-old injured carpenter, lying about his physical capabilities and prior injuries didn’t turn out well for him once ICW Group’s Special Investigations Unit (SIU) and claims team began to investigate.

After sustaining injuries to his right shoulder, elbow and knee, neck, and low back, he was declared Temporarily and Totally Disabled (TTD) for eight months. He reported to his medical provider he was in severe pain and unable to perform any daily activities with his right elbow, including dressing himself, working outdoors, or opening car doors with his right hand. He also denied any sources of employment.

In the two months following this exam, he was seen on surveillance working as a laborer at a private residence. He engaged in activities on the roof, climbing into and out of his truck, and carrying tools, a ladder, and sawhorses with both hands. The SIU investigation confirmed he was earning money from this job. At the same time, he was earning TTD benefits.

In a medical examination a year later, the injured worker made various complaints of pain and inability to perform certain activities. He denied any employment and denied prior injuries to the affected areas. Unbeknownst to the worker, ICW Group subpoenaed evidence of his prior injuries from past work comp claims and provided these records to the same doctor for re-evaluation. After reviewing the records and surveillance videos, the medical examiner changed his previous opinions, finding the worker far less disabled than he initially reported. This resulted in an overpayment of the TTD benefits previously paid to the worker, totaling more than $14,000 and a 16% reduction in Permanent Disability, or $20,000.

As evidenced by the doctor’s change of opinion, the lies made to the physician impacted the claim and the benefits the injured worker received or would have received had the surveillance and prior medical records not been obtained.

SIU and the claims team worked with local law enforcement to ensure justice was served, and the injured worker was eventually convicted of felony insurance fraud and ordered one year of probation and payment of restitution to ICW Group.