A 37-year-old machine operator claimed to have sustained injuries to multiple body parts while working for one of ICW Group’s customers in Southern California. Based upon no report of being injured prior to his resignation, nor any indication that he was experiencing any injury symptoms when he was employed, the matter was referred to ICW Group’s Special Investigations Unit.

Investigative surveillance began in conjunction with the deposition of the injured worker. While he claimed that he had been unable to work, could not walk well, and had difficulty getting into his vehicle, surveillance footage painted an entirely different picture. Video footage not only showed a seemingly able-bodied person walking without apparent limitation but he was also found to be secretly working at a new job.

The matter was referred to law enforcement based upon the concern that this injured worker had misrepresented his physical abilities and failed to disclose having a second job while collecting workers comp wage replacement and unemployment benefits.

Criminal charges were filed for insurance fraud, presenting a false claim, and perjury following law enforcement’s investigation. The matter is currently making its way through the criminal justice system. ICW Group will continue cooperating with law enforcement as the criminal case progresses. 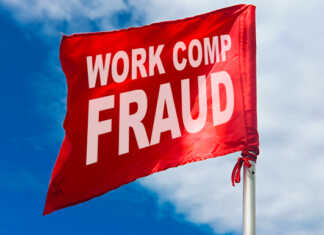 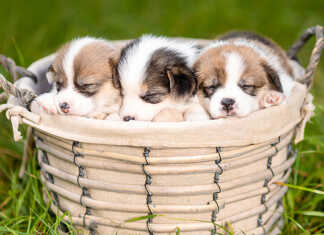 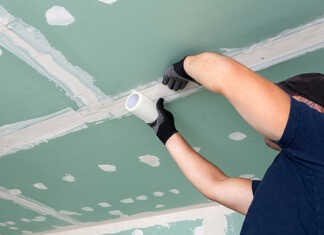 The Writing is on the “Dry” Wall

Fighting Fraud March 28, 2022
A 57-year-old drywall installer suffered multiple injuries after crashing his vehicle while driving from a job site. He complained of back pain but declined medical treatment and resumed working...
Read more