Not Reporting Could Have Consequences 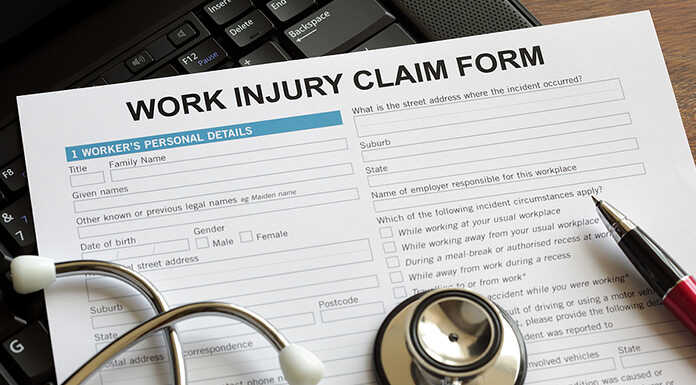 Most states require workers’ compensation coverage. It not only protects the injured worker and provides the help they need, but it also protects a business from losses associated with the actual cost of lost wages and medical expenses.

Although the employer may have good intentions, failing to report work-related injuries to your insurance carrier and administering medical treatment can potentially put injured workers at risk by not providing the proper medical care and guidance necessary to get the worker back to their pre-accident condition safely and efficiently.

Failure to report can lead to investigation

In 2019, ICW Group received notice from a medical provider about a new injury for a worker who had a previous claim in 2018. The new injury was for a crushed finger sustained several weeks prior to ICW Group receiving notice from the provider. The employer initially denied this was a work-related injury and admitted to sending the injured worker for treatment. Later, the employer conceded that this injury occurred at work but wanted to pay for his medical expenses. Delayed reporting of the claim and denial of benefits by the employer prompted our Special Investigations Unit (SIU) to investigate whether or not other similar instances had occurred.

The investigation revealed the employer had a history of delaying the reporting of claims to ICW Group and was counseled about the importance of timely reporting of injuries. The annual audit of the policy revealed more than $16,000 in payments made by the employer to various medical facilities for the treatment of injured workers. Copies of medical invoices were obtained for eight different workers whose injuries were never reported.

Impact of not reporting

By avoiding the reporting of claims to your insurance carrier, businesses are potentially avoiding an increase in their Experience Modification (Ex-Mod) rating, which ultimately keeps premiums lower, putting the business at an unfair advantage in a competitive market.

Due to what appears to be an intentional avoidance of reporting claims, SIU referred this matter to the Los Angeles County District Attorney, and the case is currently under investigation with the agency.