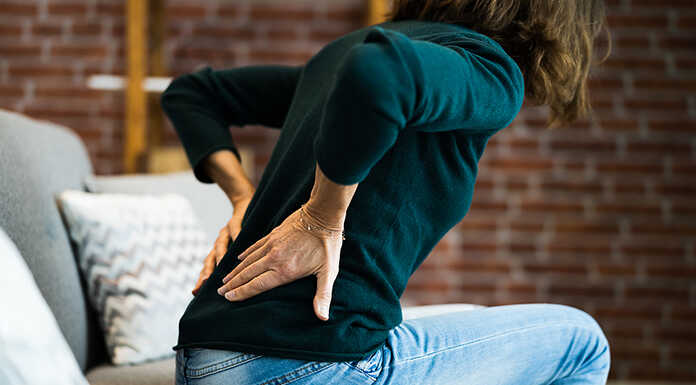 A 50-year-old woman in California claimed to injure her back, hip, and neck as a result of falling while descending a ladder at work. A workers’ compensation claim was filed.

Attempting to understand the claim at hand, this part-time cook for an ICW Group policyholder was directly asked whether she had injured these same body parts in the past and, if so, whether she had made any similar insurance claims. For a month, the woman lied to her physician, ICW Group Claims Examiners and the investigator conducting her in-person interview. While our investigation revealed that she had filed similar injury claims for the same body parts in the recent past, to which ongoing disability was established, she continued to deny any such instances.

A truthful disclosure about pre-existing injuries is essential to both the physician and the insurance carrier’s accurate management of the claim. While an injury may have possibly been sustained, the attempt to hide a pre-existing condition appears to have been undertaken in an effort to enhance the amount of eligible benefits.