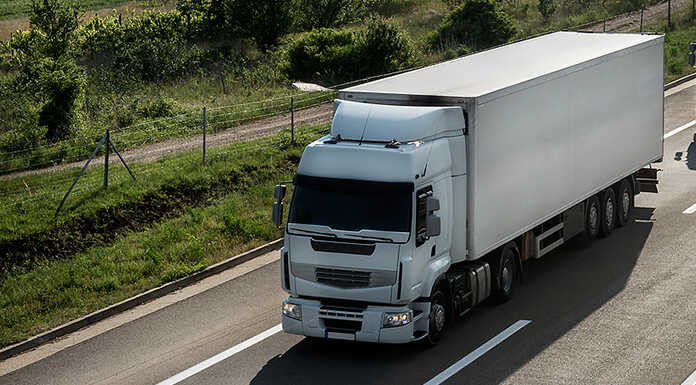 One year after being terminated from his job with an ICW Group policyholder, a Florida truck driver filed a workers’ compensation claim for an alleged hernia he sustained two weeks after his first day of work. The Petition for Benefits claimed Temporary and Total Disability from the date of injury through the present, effectively claiming he could not work due to his injury. Upon notification of the claim, the employer submitted the worker’s personnel file to ICW Group, which provided an interesting development through a medical certificate.

Before his first day of work, the worker was required to undergo a certified medical examination and be declared fit to drive. In this case, the exam revealed a pre-existing hernia that needed repair. This suggested that the hernia being claimed as a work-related injury may have, in fact, not occurred as alleged.

According to the employer, the worker suffered a previous hernia and never repaired it before being hired. His medical records also confirmed the worker had complained of a hernia and pain in the stomach six months before the hernia he alleged occurred at work.

While under oath in his deposition, the worker denied having a prior or pre-existing hernia or being diagnosed with a hernia before this incident. He claimed the injury had kept him from working for 18 months, and he was unable to renew his medical card to drive a truck.

Due to the material misrepresentations about his medical history, the worker dismissed his Petition for Benefits and withdrew the claim. ICW Group’s Special Investigations Unit reported this case to the Florida State Fraud Bureau based upon apparent misrepresentation of the injury claimed. The worker has now been charged with two felony counts of workers’ compensation insurance fraud. This gentleman is presumed innocent until proven guilty. ICW Group will continue to cooperate with law enforcement as this matter proceeds through the criminal justice system.

If you have any questions or suspicions about fraud, call the ICW Group’s anti-fraud hotline at 855.ICW.FRAUD (855.429.3728). You can also visit our website for workers’ compensation fraud-fighting tools and information.