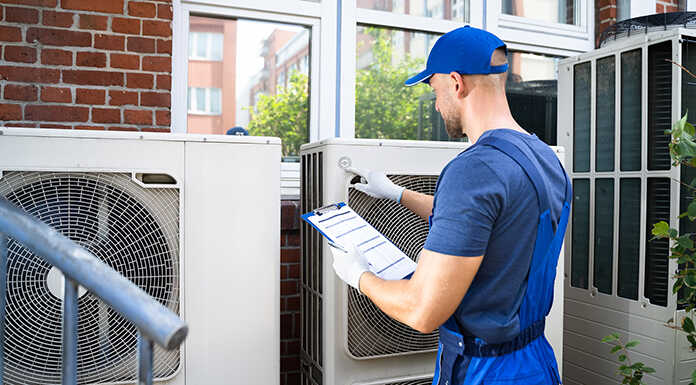 In 2019, an HVAC installer alleged a fractured finger from tightening a valve at work, which he initially reported to his employer that same day. A few hours later, he recanted that version of the incident and reported that he broke his finger arm wrestling with a co-worker. Subsequently, the worker was terminated for lying to the employer about the injury and ongoing performance issues. Less than two weeks later, the worker filed a claim through his attorney for his finger and listed the cause as having injured it while tightening a valve.

Due to the inconsistent statements, the ICW Group Claims Examiner reported this claim to the ICW Group Special Investigation Unit (SIU). The fraud-fighting team secured multiple statements from co-workers, a foreman, and the president of the business, all of whom corroborated the version of the accident that involved arm wrestling. The initial medical record also supported the arm wrestling version of the story. Five days later, the installer reported to a different medical provider that he had injured his finger while working on an air conditioning unit. He maintained this version of the accident up to and through his deposition a year later.

Due to the material misrepresentation of the injury, SIU submitted this claim to the District Attorney’s office, which investigated the case. The HVAC installer was ultimately charged with workers’ compensation insurance fraud and pleaded guilty, resulting in 120 days in jail, one-year probation, and restitution to ICW Group.

Talk to witnesses during accident investigations

In this case, forthcoming witnesses helped bring this worker to justice. When an injury occurs in the workplace, speaking with witnesses can help support that an injury occurred as claimed or refute that an injury never happened. ICW Group recommends employers seek out co-workers, forepersons, supervisors, and the like to corroborate an injured worker’s statement. This could make the difference in a claim being accepted, denied, or in this man’s case, his criminal record.