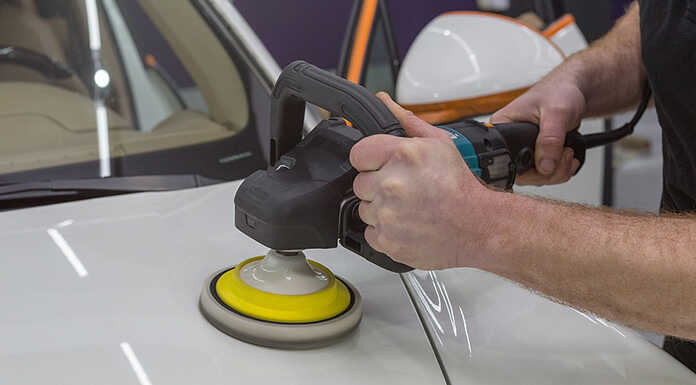 A 39-year-old auto detailer claimed to injure his back after a coworker backed a car into him. Coworkers reported seeing no sign of impact, nor him falling to the ground. Soon, the injury allegations started to pour in…from head to toe. His employer, immediately concerned with the claimed events, notified ICW Group about the red flags, adding that this man was known to have a second job.

By day, this auto detailer claimed to be in excruciating pain. By night, ICW Group’s surveillance found an able-bodied waiter, seemingly capable of all the activities he claimed he could not physically do.

During a deposition, this daytime deceiver doubled down on his exaggerated complaints, walking with a limp and wearing the obligatory wrist brace for dramatic effect. When asked about his ability to work…you guessed it…he claimed that he had not been able to work since his injury.

ICW Group’s Special Investigations Unit gathered the relevant pieces of evidence, referring the matter to Ventura County District Attorney’s Office for criminal fraud investigation consideration. Following their investigation, three felonies were filed against this individual for insurance fraud and perjury. A felony arrest warrant has now been lodged, as this matter proceeds through the criminal justice system.