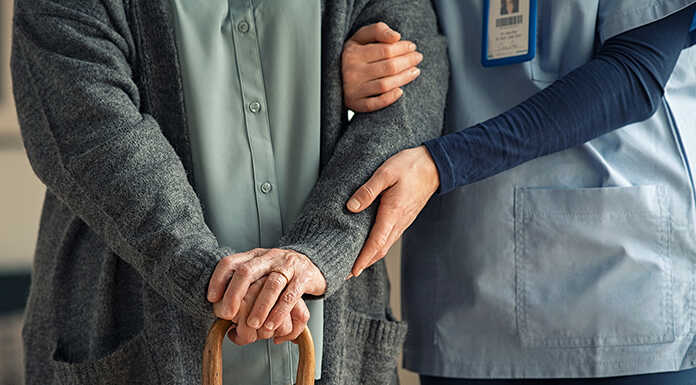 A 57-year-old California woman working as a caregiver broke her ankle as a result of a fall at a client’s home. The woman was provided with medical treatment, ultimately requiring surgery to repair her broken ankle.

About a year later, the woman began complaining about pain in areas not mentioned at the time of her fall. During her deposition, the caregiver stated that she had never received medical treatment for many of the body parts she was alleging were now hurt. She also told her physician the same story. Based on her claim of no prior issues with a variety of body parts now being claimed injured, her physician determined that she had sustained a high level of permanent disability as a result of the fall at work.

Questioning the validity of her claims, ICW Group subpoenaed the woman’s prior medical records and dispatched investigative surveillance. The previously undisclosed medical records revealed that the woman did receive a significant amount of treatment in the past for many of the same body parts that she was alleging under her current claim. Surveillance also revealed that she seemed significantly more physically capable than she let on.

ICW Group’s Special Investigations Unit shared the newly discovered medical records and surveillance video with the woman’s physician. With the truth now known, her physician could more accurately assess if the fall had left her permanently disabled.

ICW Group’s Special Investigations Unit referred the case to the California Department of Insurance and the Los Angeles County District Attorney’s Office based on what appeared to be misrepresentations made by the woman regarding which injury conditions were and were not related to her fall at work. While the original fall injuries may have been legitimate, the attempts to add body parts and exaggerate lingering limitations appear to have been intended to inflate the true value of her workers’ compensation claim. Following an investigation by law enforcement, multiple felony charges have been filed, including insurance fraud and attempted perjury. The California caregiver is presumed innocent until proven guilty. ICW Group’s Special Investigations Unit will continue cooperating with law enforcement as this case progresses through the criminal justice system.

If you’re an ICW Group workers’ compensation policyholder and suspicious of fraud, call our anti-fraud hotline at 855.ICW.FRAUD. 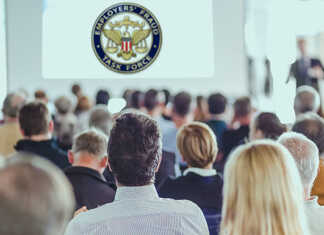 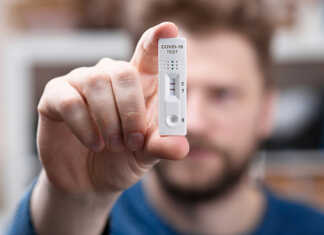 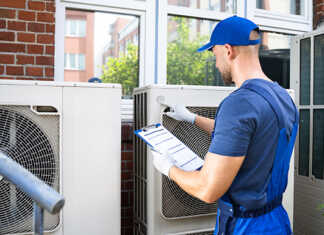