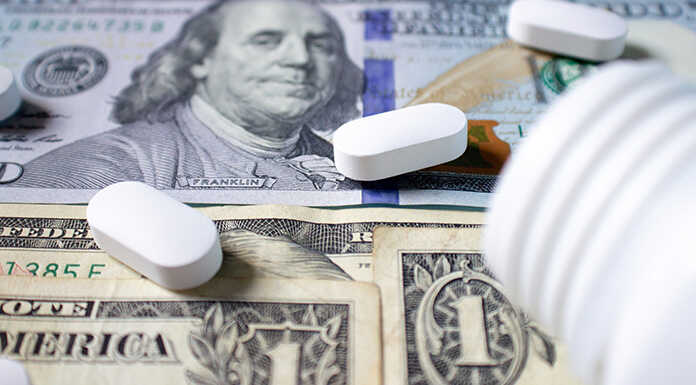 California’s workers’ compensation system is unique in that it affords for a system of liens to be filed and recovered on by doctors, medical diagnostic companies, pharmacies, language translators, and other providers of services that the injured worker may need during their claim. While Medical Provider Networks (MPN) exist to support the medical recovery needs of workers, some workers may opt to seek treatment outside of these networks, leaving these service providers in need of a mechanism to petition for payment of the bills which are incurred. Similarly, medical clinics and attorneys may opt to contract with language translating firms, which are not the recommended choice of the insurance company. These entities, while commonly not entitled to direct payment during the life of the worker’s claim, will also seek to protect their interest by filing a lien, which is then collected on towards the conclusion of the worker’s claim.

As to the lien, the service provider and the insurance carrier have various arguments as to why and to what extent it may be owed. A negotiation commonly ensues and a mutually agreeable resolution is reached at some percentage of the original billed amount, thereby resolving any future liability which the employer may have had for these costs while avoiding the expense of ongoing litigation for the employer. While this lien system is available to all California service providers, the data strongly suggests that this is a system that is significantly more prevalent in Southern California compared to Central and Northern California. You see, to operate on a lien basis is a leap of faith by these service providers. They will provide these services knowing that they may not receive any payment for the services for some time, if at all. This has created a separate business model of medical financing, accounts receivable purchasing/trading/prospecting, medical management companies, billing seminars, kickbacks, high volume medical mill clinics, and large scale collection companies, which in their combination and entirety, ultimately serve to incentivize a generally limited group of Southern California service providers to find this risk as palatable.

In order to maximize recovery, in the face of the various defense arguments which a carrier may have, some service providers opt to stack the deck in their favor. A bill for $100 worth of medical services may ultimately settle for $10 after the insurance carrier raises their defense arguments. If, however, the service provider is able to dupe the insurance carrier into believing that the services were actually worth $500. That same negotiation logic may result in a resolution which ends up closer to $50. The game becomes that much more profitable if the provider simply bills for services which they never actually provided. With no cost to the service provider other than the paper that the bill is printed on, billing for services not actually rendered can be a lucrative way to “maximize recovery.” Bill for a service which was an expense to the attorney or clinic, i.e. bilingual staff, this is not “maximizing recovery” is “fraud.”

ICW Group’s Special Investigations Unit dedicates significant investigative, analytical, and legal resources towards the detection, deterrence, and defense against these schemes. District Attorneys across Southern California have aggressively prosecuted many schemes of this type, and its many variations. Lastly, legislative reforms have resulted in significant consequences coming down for providers which engage in these fraudulent behaviors, to include cancelling their outstanding bills along with the total removal from future participation in California’s workers’ compensation System. The system is healthier now as a result of a significant increase in awareness as to these billing schemes, but schemes will morph, perpetrators return to what they know best, and new variations emerge.

As with any complex crime, awareness is the key. Bringing these schemes to light, allows for them to be better identified and defended against. ICW Group is a leader in this fight, a reputation which has not been lost upon the perpetrators of these schemes. Whether it be steep drop-offs in suspect billing behavior following a door knock from one of our investigators, no new claims coming in following the deposition of a suspect doctor, or large scale criminal cases being filed that make the headlines, a combination of defenses will remain necessary in order to battle against the greed and creativity which drive these perpetrators.

Keep an eye out for ICW Group updates surrounding the successful identification, defense, and prosecution of service provider schemes which often attempt to take advantage of this lien process in order to fuel their profits. 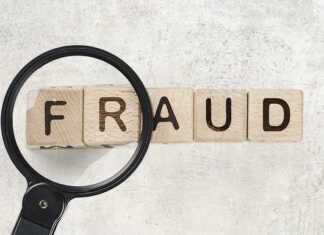 Protect Yourself Against Work Comp Fraudsters

Fighting Fraud June 2, 2022
ICW Group’s Special Investigations Unit (SIU) is your advocate and partner in the fight against workers' compensation insurance fraud.   An experienced team of investigators and analysts serves to protect the...
Read more 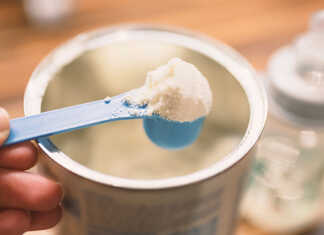 Fighting Fraud June 2, 2022
The nationwide baby formula shortage may be impacting you or someone you know. Unfortunately, no situation is off-limits to a fraudster. Out of desperation to feed their children amid...
Read more 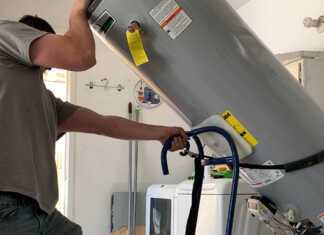